In addition to being an accomplished musician, Conrad St. Clair has an extensive background as a producer, studio and live engineer, sound designer, and production manager.

As a sound designer and composer, Conrad has worked with clients including Madison Opera, Capital City Theatre, and Children's Theater Of Madison. He was both the sound designer and bassist for Madison Ballet's Dracula: A Rock Ballet. In Children’s Theater of Madison's production of James And The Giant Peach, he was the composer, sound designer, performed onstage as part of the "band," and provided live foley effects offstage.

For almost 12 years, Conrad was the chief audio engineer at Overture Center For The Arts, a $250 million performing arts facility in Madison, WI. In that role, he mixed FOH for a wide range of artists, theatrical companies, and international heads of state: HH Dalai Lama, BB King, Tim Robbins' The Actors' Gang, Juan Siddi Flamenco, and many, many more. He is also a proud member of IATSE Local 251, Madison, WI. 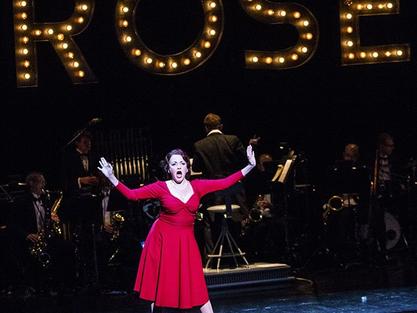 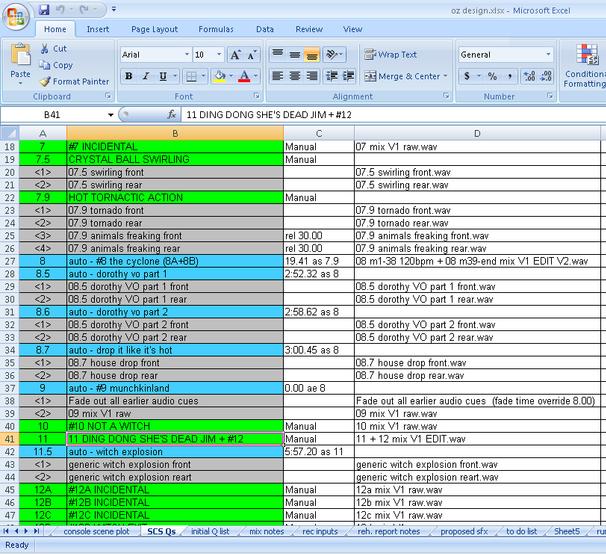 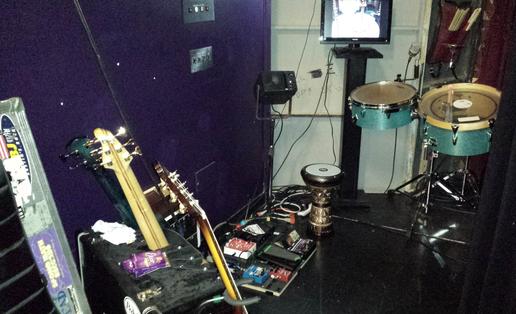 offstage music and foley station for James And The Giant Peach, with CTM 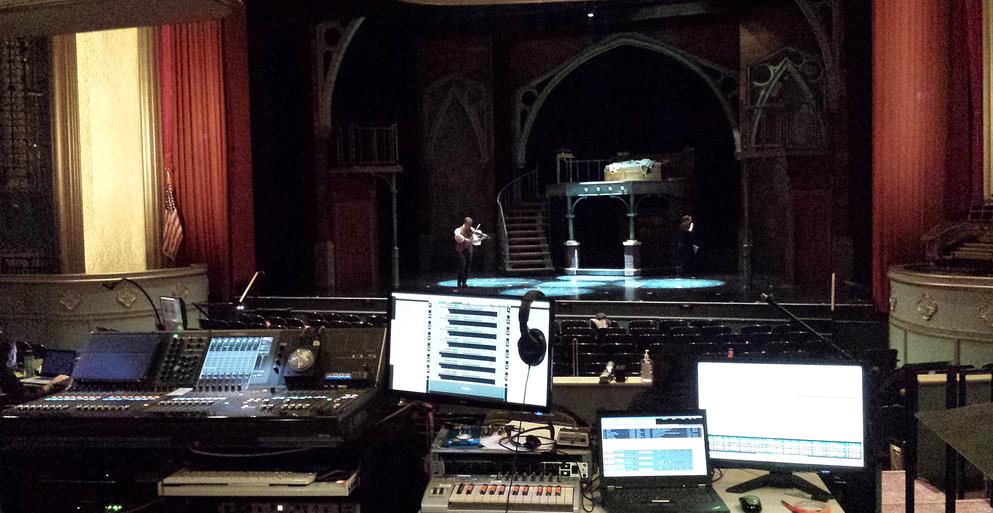