Conrad St. Clair is an internationally touring bassist, regularly playing with numerous international, regional, and local artists. Beyond his work as a sideman, Conrad leads the award-winning multimedia performance group, Kicksville, described by Wired Magazine as "code gone wild in The Matrix.” He is also the bassist, arranger, and music director for The Furious Bongos, a Frank Zappa tribute project.

He has worked as an on-staff session musician and songwriter for MCA Music Nashville, and other bass credits include Mick Fleetwood's Blue Whale, Pinetop Perkins, The Crawdaddies, Popa Chubby, Malian ngoni virtuoso Tani Diakite, and Native American performance artist, Robert Mirabal. He was both the sound designer and bassist for Madison Ballet's mega-production of Dracula: A Rock Ballet. In Children’s Theater of Madison's production of James And The Giant Peach, he was the composer, sound designer, performed onstage as part of the "band," and provided live foley effects offstage.

Conrad was originally trained as a flutist under Gary Hawkes and Julius Baker, but after a short stint at Julliard as a teenager, he switched to bass and never looked back. He has continued to study throughout his career under notable professionals such as Bryan Beller (Steve Vai, The Aristocrats), Arthur Barrow (Frank Zappa, Giorgio Moroder), Kraig Greff (Barry White, The Crawdaddies) and Les Thimmig (Duke Ellington, Lionel Hampton). 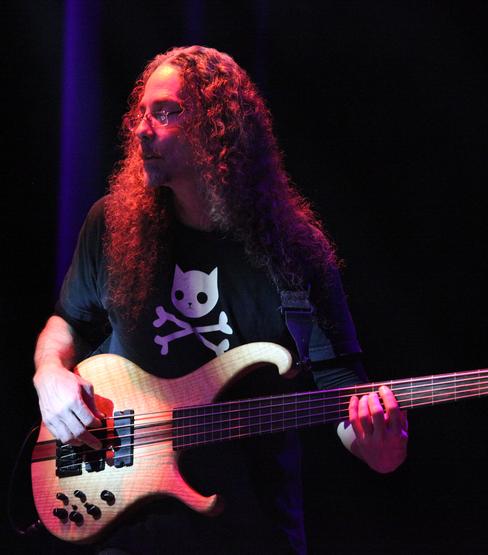 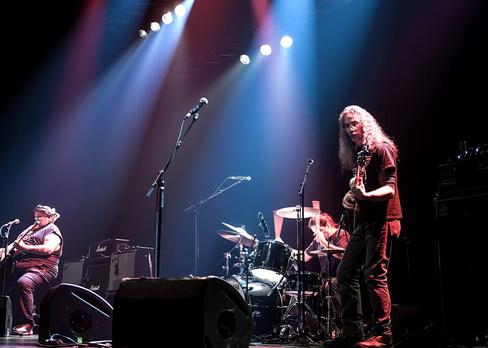 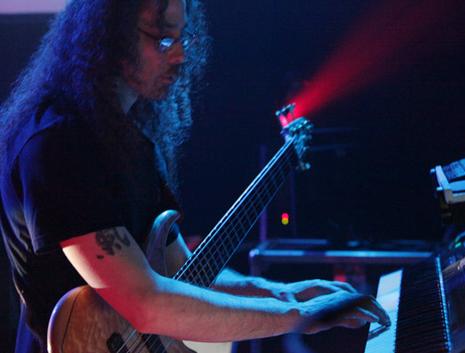