Conrad's experience as both a musician and a technician play into each other, and the most complete example of that is Kicksville. Founded by Conrad St. Clair and Mike Stehr, it has grown into an award-winning multimedia collective with 9 critically-acclaimed releases, members from almost every continent, and a live show that blends Mothers-era Zappa with cutting edge theatrical design. Conrad is one of the the main creative forces in Kicksville; he is the recording and mix engineer; and he also developed the technical design needed to take Kicksville's incredibly diverse collection of music and people from the studio to the stage. 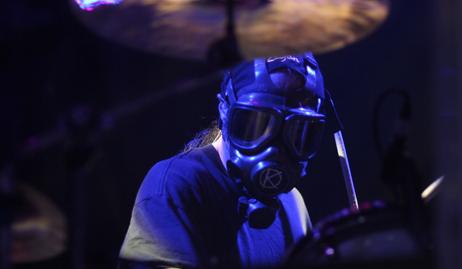 And for giggles, here are some press quotes:

"...any sounds that can be attributed to Kicksville are among the most fascinatingly original that are being foisted upon an unsuspecting world. Edgard Varese said it, Frank Zappa lived it and Kicksville puts their own twist on it: 'The modern day composer refuses to die.'" - Brian Baker, Amplifier Magazine

For more information about Kicksville, please visit the following websites: 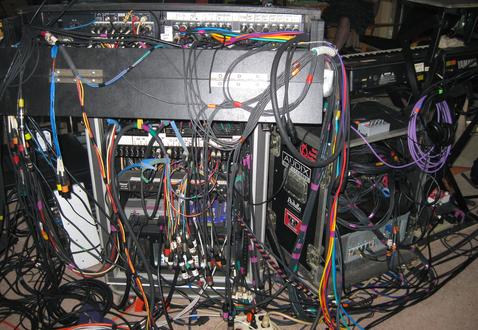 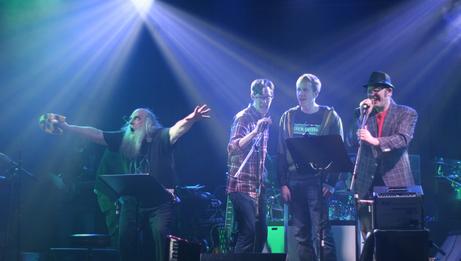